A Story that Must Be Told

On this episode, Jon Gordon is joined by acclaimed director Rod Lurie. Rod just directed and released the new movie, The Outpost which tells the story of the 53 U.S. soldiers who battled over 400 enemy insurgents in north-eastern Afghanistan during Operation Enduring Freedom. It stars Orlando Bloom, Scott Eastwood, Caleb Landry Jones, and more. It’s a phenomenally inspiring story! A must watch!!

The movie is now available in theaters and to stream online now via Apple TV, Amazon, etc.

During this episode Jon and Rod mention Daniel Rodriguez, one of the actors in the movie who actually fought in the battle that The Outpost depicts. Check out our next episode of Positive University as Jon talks with Daniel about his role in both the movie and the realities of the 12 hour battle that Daniel continued to fight through with shrapnel embedded in his neck and leg and bullet fragments lodged in his shoulder. 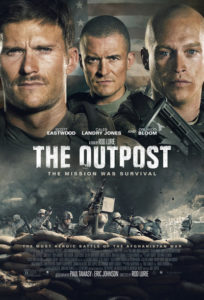 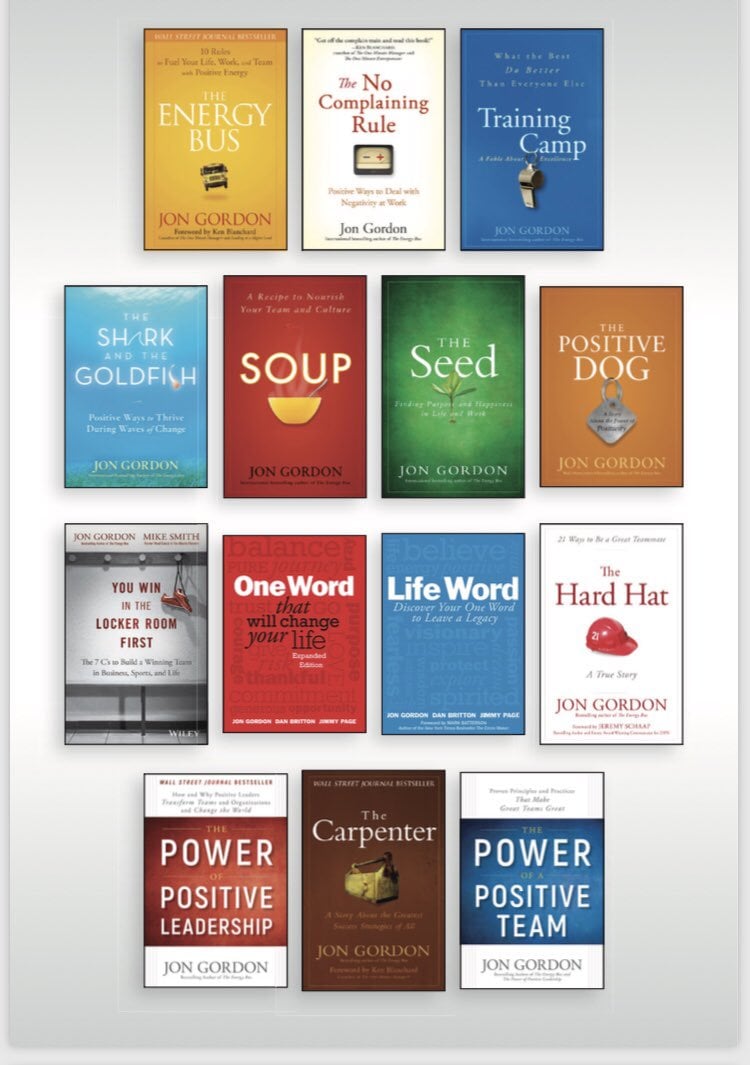